What's on your mind?

For anyone who doesn't know, Elite was an Xbox version of the original Operation Flashpoint. (Later Arma Cold War Assault)

While often mistaken for a port, it's actually a remake on an early version of the Armed Assault Engine, (So Armed Assault features like leaning and the little coloured circles over friendlies/enemies are in it.) this also means alot of the models and voice acting were completely re-done, it also uses animations more like Armed Assault compared to the PC original.)

In addition, unlike the PC original, Post Launch Content was actually put into a modified version of the Cold War Assault/Crisis Campaign, (So you can find hand guns and later added vehicles like the Chinook and Bradley in the original Campaign.) a version of Resistance was also included but I'm unaware of any big changes.

While obscure and only playable on original Xbox/Emulators, it is actually signifficantly different from the original and this is just all I've managed to gleam from a few recently uploaded videos of the port. (since I've not played it myself yet.)

Should we make a page detailing all the changes? (And hopefully anyone who still has/remembers playing the port could help edit it.)

What's the general difference between Team Leader units and Squad Leaders? This is something I've wanted some closure on for a while. I know that Squad Leaders tend to command larger teams, and that leaders tend to use tracer rounds to mark targets, but I'm not quite sure what the exact difference is between the two units.

What makes a Squad Leader different from a Team Leader in terms of tactical and strategic usage?

I was messing around with the editor and found two High Command modules, one for commanders and another for "subordinates." I did some experimentation, and it seems to function as a large-scale interface for unit commanding. Strangely enough, I hadn't seen it anywhere else before, neither in any of the singleplayer missions nor at all so far in multiplayer.

Is there any more information available on this "High Command" system available online? If so, would it be feasible to write an article here about it?

I tried to find some info on HEAT rounds in the Vehicle weapons (ArmA 3) article, but I didn't see much. I first thought it was a stronger alternative to AP rounds, but I found that it didn't do much against enemy tank armor. Then I find a new source that says that HEAT rounds are more similar to HE rounds, which only served to confuse me. I then did some in-game testing of my own and found that they were effective against Varsuks and Angaras from the rear. Maybe there's just something simple here I'm missing, but right now, I'm just stuck in a bit of a loop.

That being said, what exactly are HEAT rounds? What makes them different from regular APs or HEs? How are they best deployed in battle?

This is something I've never quite thought of before. I've noticed that there is some sort of a distinction between squads that are "mechanized" and squads that are "motorized." As far as I know, both just seem to apply to squadrons that use vehicles for mobility and tactical superiority. What's the general difference between the two terms?

I am a newcomer to Arma 3 but i love it. A question i want to ask but cant find any comments on is the ability to save anytime. I only ever play single player and only in first person as this increases my immersion but i find that being able to save anytime spoils the tension for me. I know saves can be removed in game difficulty but i can turn this back on anytime so pointless. Is there a way of decreasing save games?

Level V plates don't even meet Level III standards. This is actually kinda sad. Level III and below barely meet what they should! WHAT IS THIS?! Armor is a JOKE! 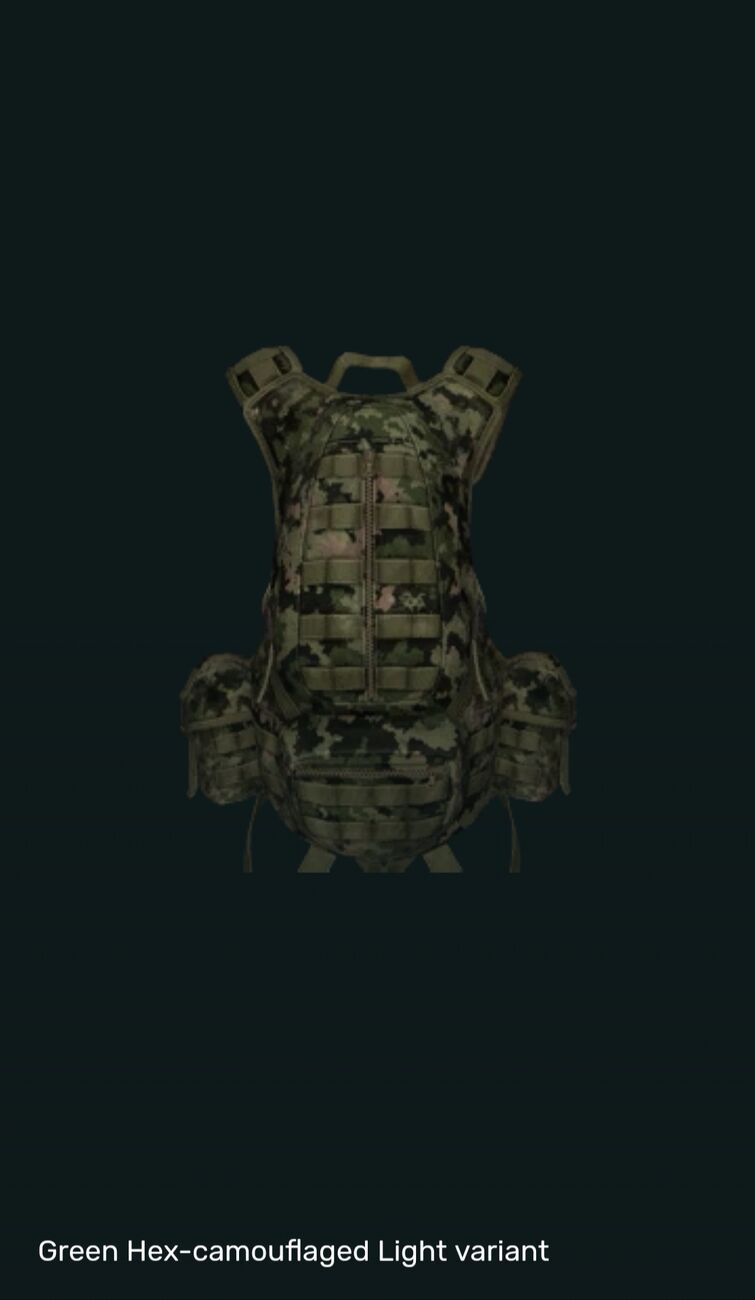 This is the place to talk about your favorite topic, to share news, theories, ideas, and to connect with others. The content from your Forum has been converted to Discussions posts, so nothing has been lost.

To learn more about what you can do here, check out community.wikia.com/wiki/Help:Discussions

If you're an admin on this community, read more about how you can customize your Discussions and set up guidelines for contributors: community.wikia.com/wiki/Help:Admin_and_Moderator_Tools_in_Discussions

Havarth has shown ample dedication to the wiki and as such I would like to nominate him for rollback rights. The decision to grant him these rights will be left up to a community vote.

If the community agrees then a Wikia staff member can grant Havarth rollback (as I don't have bureaucratic rights and the wiki's only bureaucrat appears to be inactive.)

Reply with <'''Support'''> if you agree with Havarth being granted rollback rights
OR;
reply with <'''Oppose'''> if you disagree. Be sure to also include a reason on your vote.

It's a question, so I thought it belonged here. Why aren't there any pages for Tactics yet? Or even a single reference anywhere on the wiki? Clearly Bohemia still cares about it, as it recently got updated to Unity 5, ArmA Tactics is honestly my favorite, due to it having decent controls that don't take 5 hours to go through and change so that it's playable on my laptop that doesn't have a numpad. Seriously, it's no less unknown than ArmA. ArmA 1, anyway. ArmA: Gold and Tactics are the only ArmA games in my Steam library with 0 of friends who also own the game, and you have a page for the first arma, so what gives?

Page says CSAT use the PDW2000, I was curious who.

(edited by Teh Arbitor)

As someone who has been involved with this wiki for some time now I am seeking admin permissions.

I have interest in modifying the navigation bar for this wiki. With said permissions I can take care of such, as I feel it will prove to be an improvement. With admin privileges I will also being able to help with other aspects of the wiki.

Should the new structure of the navbar prove undesirable it can be reverted back of course. (I am familiar with the admin dash and experienced with modifying it.)

I can be available to chat (live IM) over the course of these next few days, should discussion on such be desired.

Is there any weapon stats in the works? Max range, effective range, etc.?

(edited by A Fandom user)

This thread can be for suggestions on suitable* articles desired to get front page spotlight.

Might there be a way to show four videos in a grid (2x2)?

I feel such would be useful; more so compared to one out of a group being selected and displayed at random. Or just displaying one at any given time. A log page could hold previous videos.

And is a grid possible?

Articles on the official game modes would be useful, yes?

Those are all "official", correct? What am I missing?