AAN is a privately-owned independent news broadcaster that has provided global coverage of worldwide events and conflicts since its establishment in the early 2000s.

Notable wars covered by the network include the Sahrani Conflict in 2006, the Chernarussian Civil War in 2009, as well as the NATO intervention in Takistan (spanning from 2012 to 2013), and all the way to the present day with the peacekeeping operation in the Republic of Altis and Stratis.

AAN has had several correspondents and field staff provide coverage of news and events over the years:

Reporting on the NATO withdrawal from Stratis in 2035. 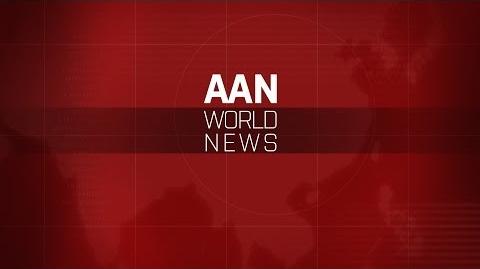