The ADR-97 Weapon Pack was an official modification made for ArmA 3 by Bohemia Interactive. It was initially released on April 22nd, 2016, but was later integrated into the base game with the release of the Warlords update on December 3rd, 2018.

Originally released as an "official" mod on the Steam Workshop, it was intended to encourage players to discover the possibilities of custom content creation in ArmA 3, and to demonstrate how to use ArmA 3's Launcher to install addons downloaded from the Workshop.

The free Warlords update integrates the content of the ADR-97 Weapon Pack into the base game itself. It also comes bundled with the titular Warlords game mode that is available for most of ArmA 3's official terrains.

(*) Denotes content later added as part of the Warlords update. 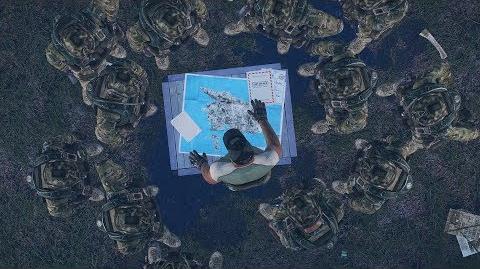 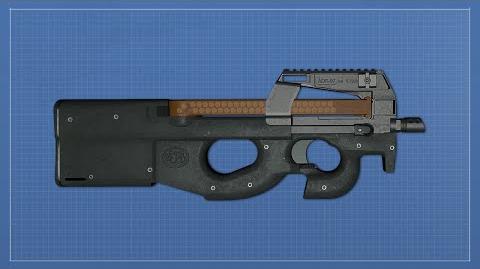