ArmA 3's Apex DLC (alternately the Apex Expansion) adds several new factions, weapons, vehicles, clothing, gear, a co-op campaign and a new terrain in the form of the fictional South Pacific island of Tanoa. It was released on July 11th, 2016.

Apex is the first major expansion pack for ArmA 3 and contains a brand new multiplayer-based Apex Protocol campaign that continues the story of The East Wind campaign.

Additionally, a set of new radio protocols in French, French-English, and Mandarin Chinese have been included to expand the existing roster of voicesets. This includes an entire suite of Tanoan and Chinese faces, along with a Tanoa-based multiplayer Zeus Game Master scenario.

Six new factions have also been introduced: conventional Pacific NATO/CSAT forces, CTRG/Viper special operations teams, Syndikat insurgents, and the Gendarmerie police force. In addition to the premium content, a selection of existing weapons, attachments, and vehicles have also been retextured to better suit the jungle environment.

Old Man is an open-world scenario in which players take control of a retired French Foreign Legionnaire as they investigate the mysterious cause behind the outbreak of a super-strain of malaria on the Horizon Islands.

With the exception of the Old Man mini-campaign/scenario, all other assets are available free of charge to both DLC and non-owners. They are included as part of the platform update, though the scenario itself requires the Tanoa terrain to play (and therefore, ownership of the expansion). 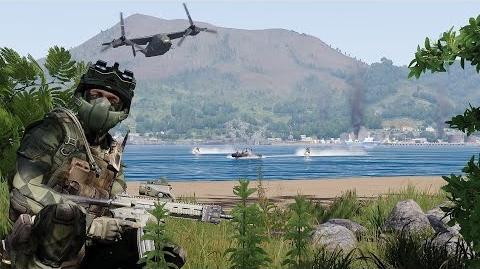 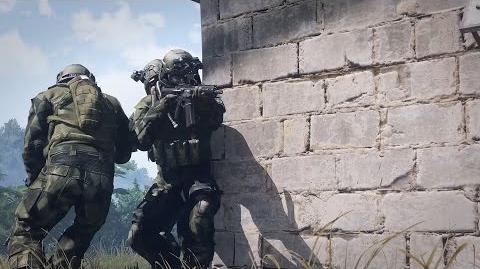 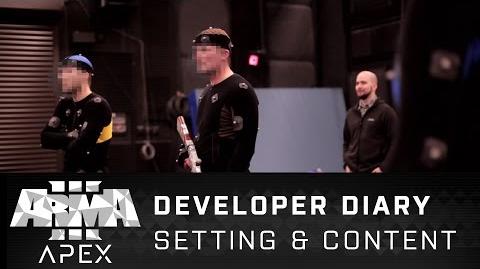