ArmA 2 is the third main title in the ArmA series.

The second modern-era game to be released after ArmA: Armed Assault, ArmA 2 is the third main title in Bohemia Interactive's flagship ArmA series.

Made available for purchase one year after ArmA 2's initial release, Operation Arrowhead is the primary expansion pack for ArmA 2 and features numerous additions, ranging from three new terrains for the fictional Green Sea region country of Takistan, as well as many new vehicles and weapons, along with several factions and radio protocols.

ArmA 2 is the first game in the series to feature multiple DLCs which expand the base game's content. A total of three premium DLCs are available for purchase but require the Operation Arrowhead expansion to install and cannot be run standalone (the base game itself however, is not required):

British Armed Forces and Private Military Company were initially bundled together as part of the Reinforcements pack, while Army of the Czech Republic was sold as a standalone DLC (Operation Arrowhead was still required).

All DLCs were later bundled together as part of the ArmA 2: Complete Collection and eventually, the ArmA X Anniversary Edition which combines all of the previous titles into a single package.

ArmA 2's campaigns begin in 2009, more than two years after the events of Royal Flush. All predominately take place in countries coasted to the fictional Green Sea.

The Green Sea region nation of Chernarus finds itself embroiled in civil war as a powerful insurgent army calling itself the Chernarussian Movement of the Red Star (ChDKZ) lays siege to government forces, overrunning the South Zagoria region and even executing the nation's Prime Minister.

Under the request of the Chernarussian government-in-exile, U.S. Marines from the 27th Marine Expeditionary Unit are deployed to the country to drive back the ChDKZ and help restore order to the nation.

NOTE: This campaign was included with the release of Patch 1.05 but is considered to be non-canonical in the official timeline.

A free addon campaign, Eagle Wing explores an alternate timeline where the United States launches a full-scale invasion of Chernarus to drive out both the ChDKZ and Russian military forces.

The campaign follows the story of Ed Winter, a U.S. Navy pilot who was sent to raid a Russian airfield prior to the invasion's commencement.

NOTE: Only available with the Operation Arrowhead expansion pack.

Three years after the events of Harvest Red, the ruling government of Takistan led by Colonel Muhammad R. Aziz faces a bloody civil war as Royalist tribes in the region rebel against him, threatening the stability of the regime.

To reclaim his crumbling power base, Aziz threatens to launch chemical SCUD missiles at the nearby Green Sea region nation of Karzeghistan if they refused to submit to his demands. Under a mandate approved by the United Nations, U.S.-led NATO forces invade the country to overthrow the ruthless dictator before he can carry out his threat on neighbouring countries.

The campaign is seen from the perspective of U.S. Army Corporal Howard Drake, along with three others from his group of friends in the multi-national Task Force Knight.

NOTE: Only available with the British Armed Forces DLC.

Following the events of Operation Arrowhead, coalition forces in Takistan have begun to focus on counterinsurgency operations instead. Along with rooting out the last of Aziz's military forces, they provide help to the newly-established New Takistani Army (NTA) in order to restore stability and peace to the rest of the country.

NOTE: Only available with the Private Military Company DLC.

One year after Crimson Lance, NATO forces have begun to withdraw from Takistan as their mission comes to an end. However, the security situation in the country has deteriorated rapidly, with former pro-Western tribes fighting against both the NTA and coalition forces.

With the drawdown commencing in full swing, private military companies are contracted to fill in the gaps left by coalition forces. Operation Black Gauntlet continues the story of former British Army Sergeant Brian Frost, who now works as a mercenary for the ION Services PMC.

Frost is assigned to guard a UN weapons inspection team sent to the country to find traces of a supposed nuclear weapons program under the previous regime. He will soon find himself forced to decide between morality and personal gain, and in doing so, will even be confronted with a pivotal decision that could threaten the stability of the entire world.

NOTE: Only available with the Army of the Czech Republic DLC.

Civil war in Bystrica is at an end, but war criminals like Colonel Miyović continue to terrorise the populace with widespread looting and killings. Silver Lion follows the story of Bohuslav Kouba, a sergeant from the Army of the Czech Republic peacekeeping force sent to the region.

Continuing on from its predecessor, ArmA 2 follows in the series' roots as a tactical shooter that combines both a third and first person view camera. Players can take command of an infantry squad, drive ground vehicles varying from simple civilian cars to Main Battle Tanks, and even pilot fixed- and rotary-wing aircraft.

ArmA 2 features both single player and local/online multiplayer, which range from co-operative campaigns and missions to player versus player scenarios.

The mission editor from Armed Assault has been further improved, and allows for greater flexibility when designing campaigns or miscellaneous scenarios. 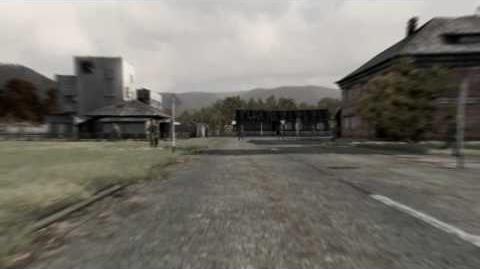 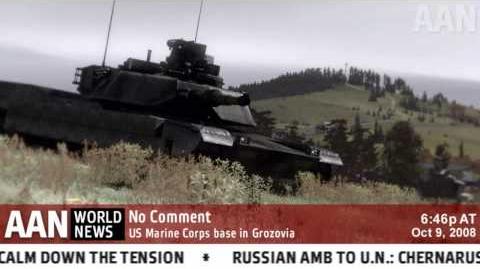 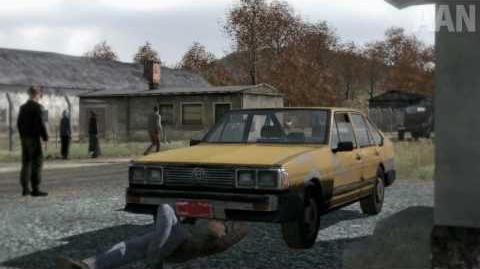 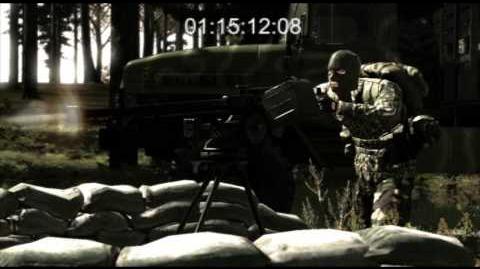 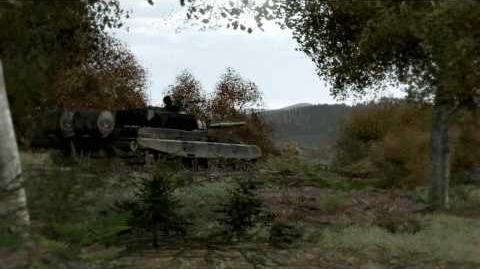 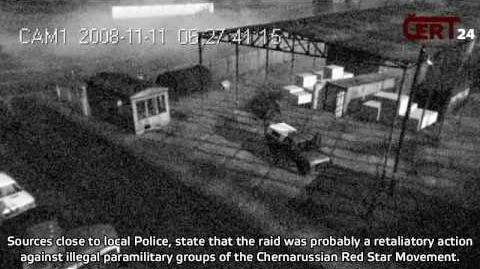