ArmA 3's Jets DLC adds three new jets, an armed drone, and a carrier-based fighter showcase mission. It was released on May 16th, 2017.

Available regardless of ownership, the Jets DLC includes an overhaul to ArmA 3's targeting and detection systems. This overhaul adds a new radar interface for targeting guided weapons using a mixture of Active Radar and Infrared sensor technology.

The Data Link feature has also been included, allowing certain aircraft and ground vehicles to share their targeting/sensor data with one another.

Dynamic loadouts are now available for both rotary- and fixed-wing aircraft, enabling mission editors to customise the types of armament used on aircraft provided that they have pylons which support the feature.

Other free additions include the USS Freedom (CVN-83), a static aircraft carrier with a suite of automated defensive turrets, and a Y-32 Xi'an VTOL showcase for players that own the Apex DLC. Several new aircraft carrier-based props and objects are also available for use in the Eden editor.

The Encore update, included as a major addon as part of the Jets DLC's platform update, also adds the USS Liberty static destroyer ship and incorporates static heavy anti-air turrets for both NATO and CSAT: the MIM-145 Defender and S-750 Rhea. Aircraft loadouts have also been expanded to allow specific jets to launch air-to-ground anti-radiation missiles.

Like the main platform update, Encore's additions are completely free for both DLC and non-owners. 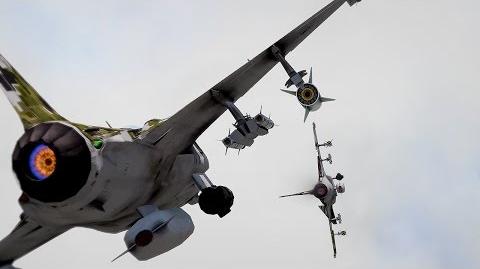 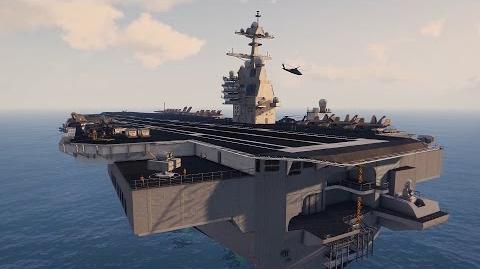 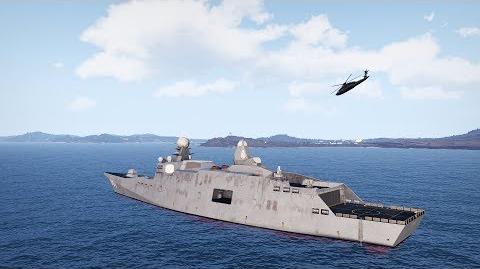 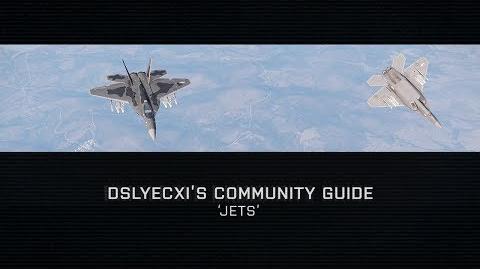