ArmA 3's Laws of War DLC is a humanitarian-themed DLC that adds several new vehicles, clothing, gear, a new faction, and a mini-campaign. It was released on September 7th, 2017.

Laws of War adds a new faction called the IDAP, a Non-Government Organisation (NGO) that has been deployed to the Republic of Altis and Stratis on a humanitarian aid mission.

The new mini-campaign, titled Remnants of War, has players control veteran field consultant Nathan MacDade after he is sent to the destroyed mountain village of Oreokastro. Along the way, he recalls the stories and events of various individuals with ties to the village in the lead up to its eventual destruction.

Platform updates include refactoring of existing cluster munition-based artillery strikes to include Unexploded Ordnance (UXO) simulation and enhanced Mine Detector functionality. For landmines, a new APERS Mine Dispenser has been added along with training mines to practice mine clearance.

Dynamic loadouts have also been expanded to include a range of airdroppable cluster bombs for certain aircraft as well. In addition, new props and placeable objects that are both premium and free alike are available for use in the Eden editor.

(*) Denotes premium content that is only available to DLC owners.
(**) Denotes free content included as part of the platform update. 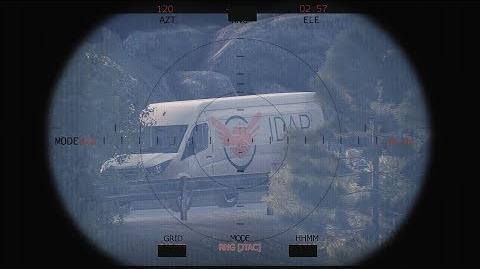 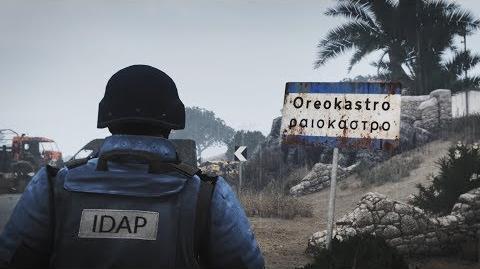 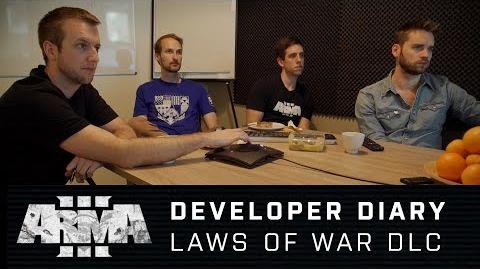