ArmA 3's Malden DLC adds a re-imagined version of the Malden terrain from ArmA: Cold War Assault called Malden 2035. It is a free DLC that is available by default to all ArmA 3 owners and was released on June 22nd, 2017.

Aside from the terrain itself, other additions also include an Escape from Malden scenario, an Escape from Tanoa scenario for owners of the Apex expansion, and the Combat Patrol multiplayer scenario.

New structures such as modular bunkers, have been added for use in the Eden editor. There are also new textures available for existing structures as well.

Malden's release coincided with the 16th anniversary of the ArmA series. It was originally designed for use in a separate competitive-based game developed by Bohemia Interactive called Project Argo, but was eventually updated and ported into ArmA 3 as a free DLC terrain.

(*) Denotes content that requires ownership of a separate premium DLC. 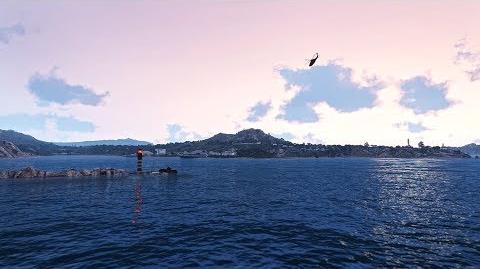